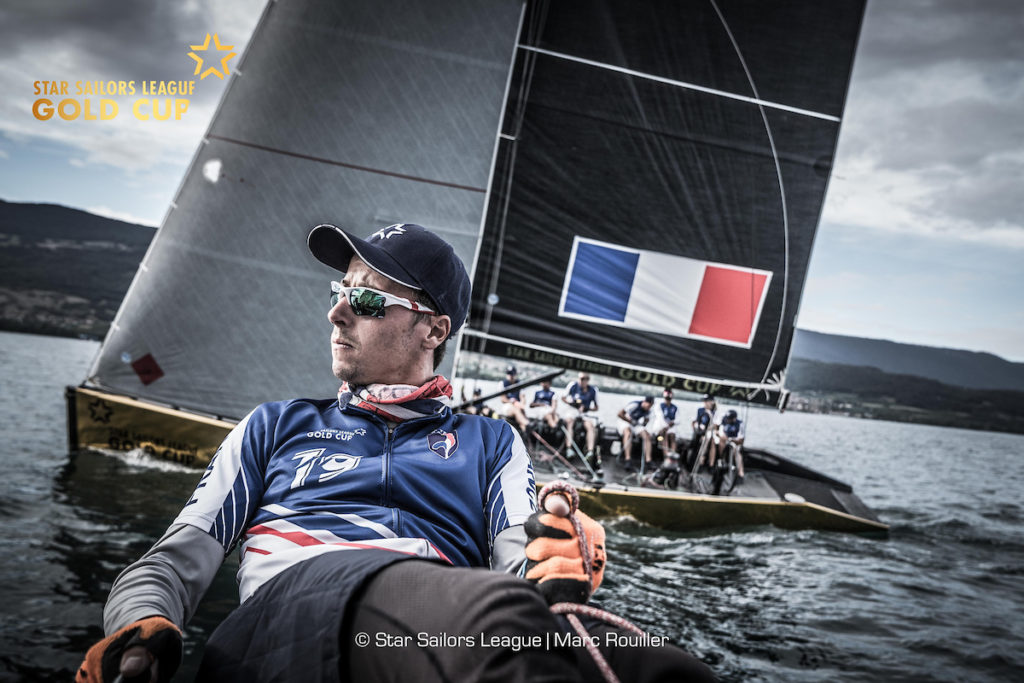 The SSL Gold Cup is all about giving equal opportunities to all of the 56 teams participating. This means closing the gap among different nations, the ones that are already experienced on big boats, and others who are mainly represented by dinghy sailors. In order to bring all the teams at almost the same level, trainings are organized from May to October at the SSL Headquarter in Grandson, Switzerland, or in the team’s home waters. 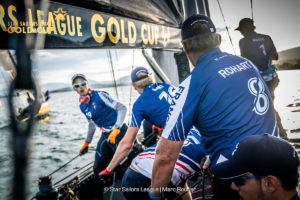 Team France will train in Marseille in June and in Grandson, Switzerland in October. In September they will compete in the first SSL Gold Cup test event against seven other teams. Test events will be broadcasted live to allow fans to follow their favourite teams.